We became really engaged by their class text, The Nowhere Emporium, and wrote a piece of descriptive writing about an imaginary room that might appear within the Emporium. 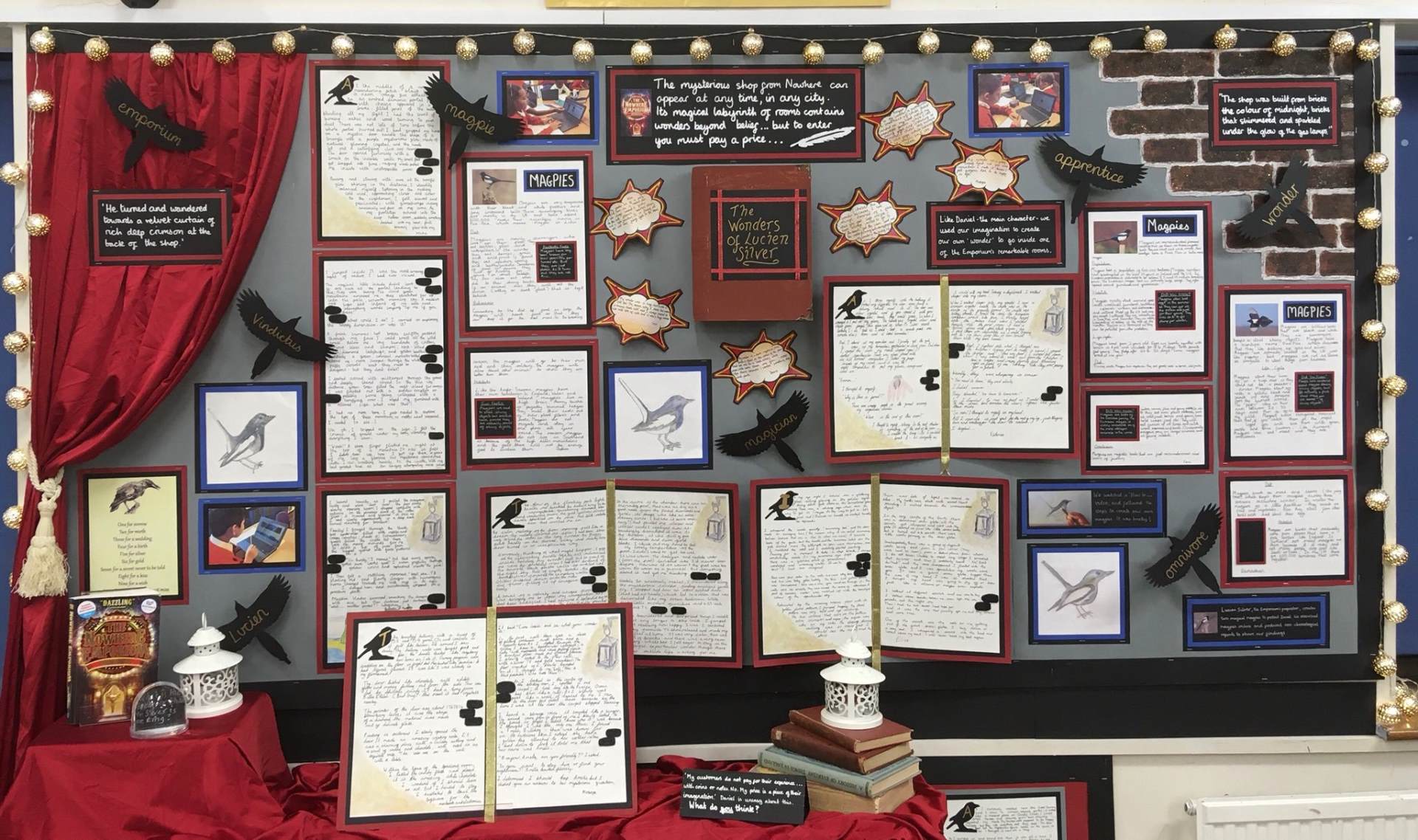 In History we learnt about the Anglo-Saxon invasion of Britain, and where the different tribes of invaders came from. We looked at primary and secondary sources, to infer information about the home lives of Anglo-Saxon families. We discovered that many places names, including Woolwich, Greenwich and Chislehurst, have Anglo-Saxon origins and give clues to what trades and occupations local people might have had when they settled here around 1,500 years ago. 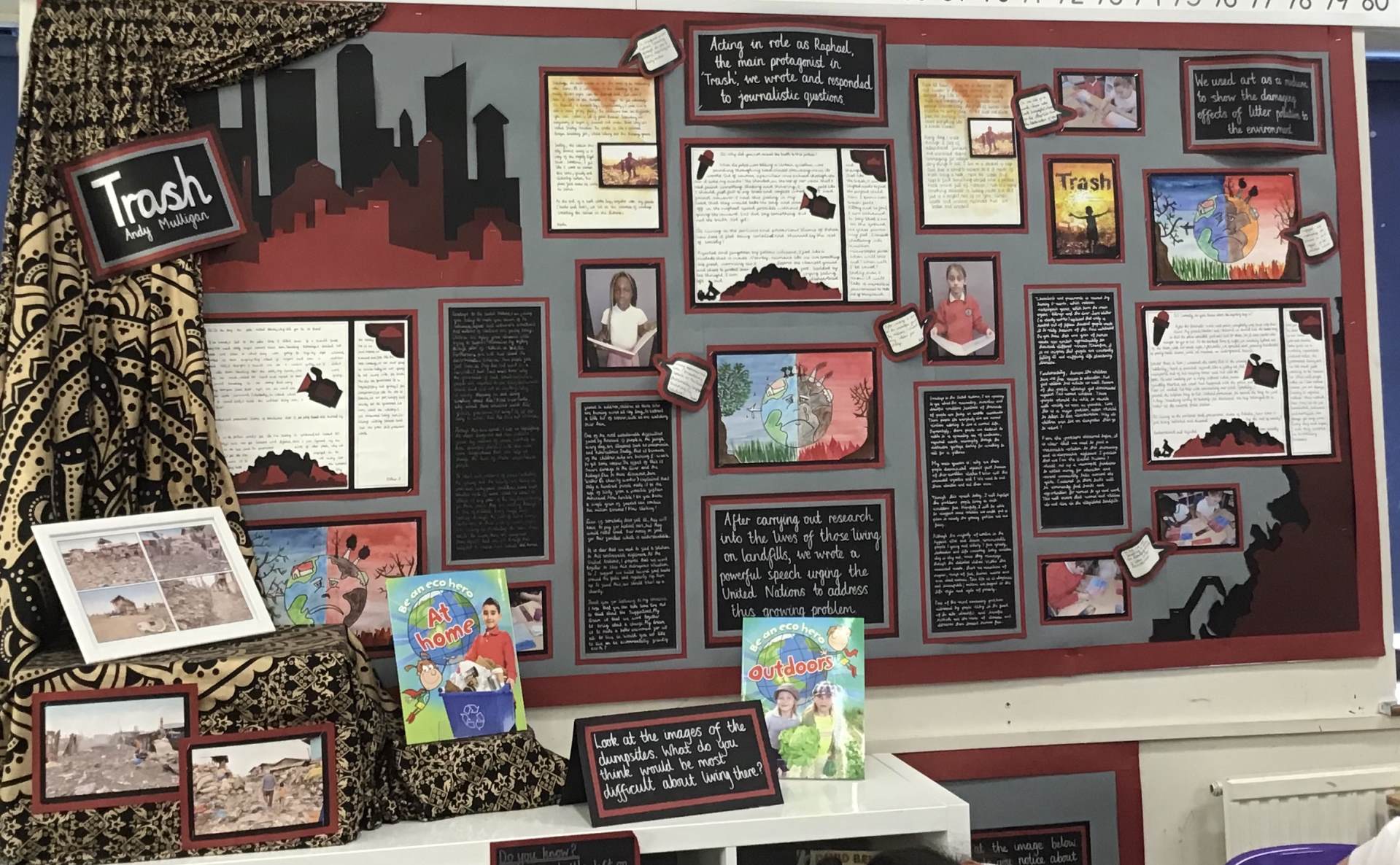 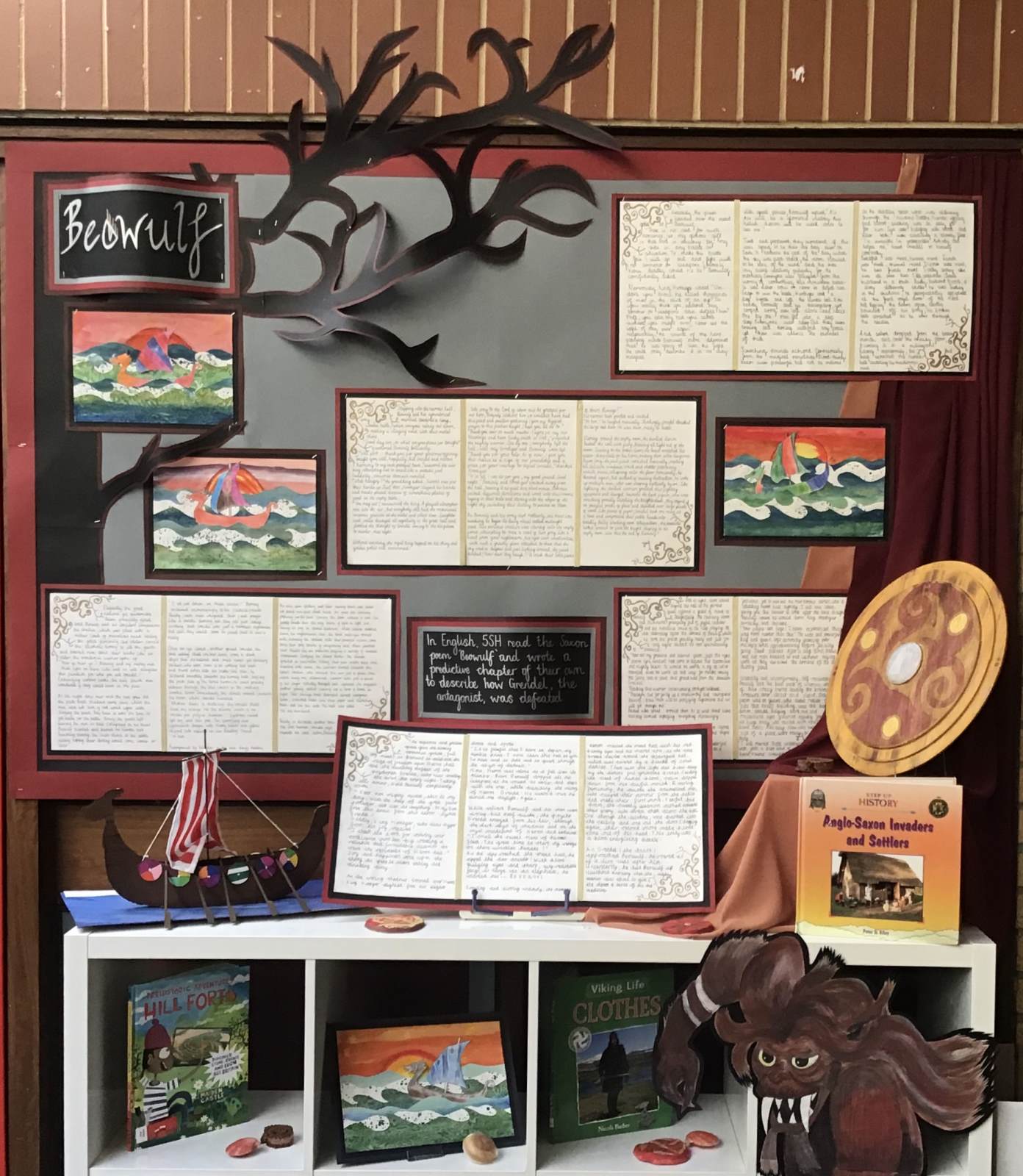 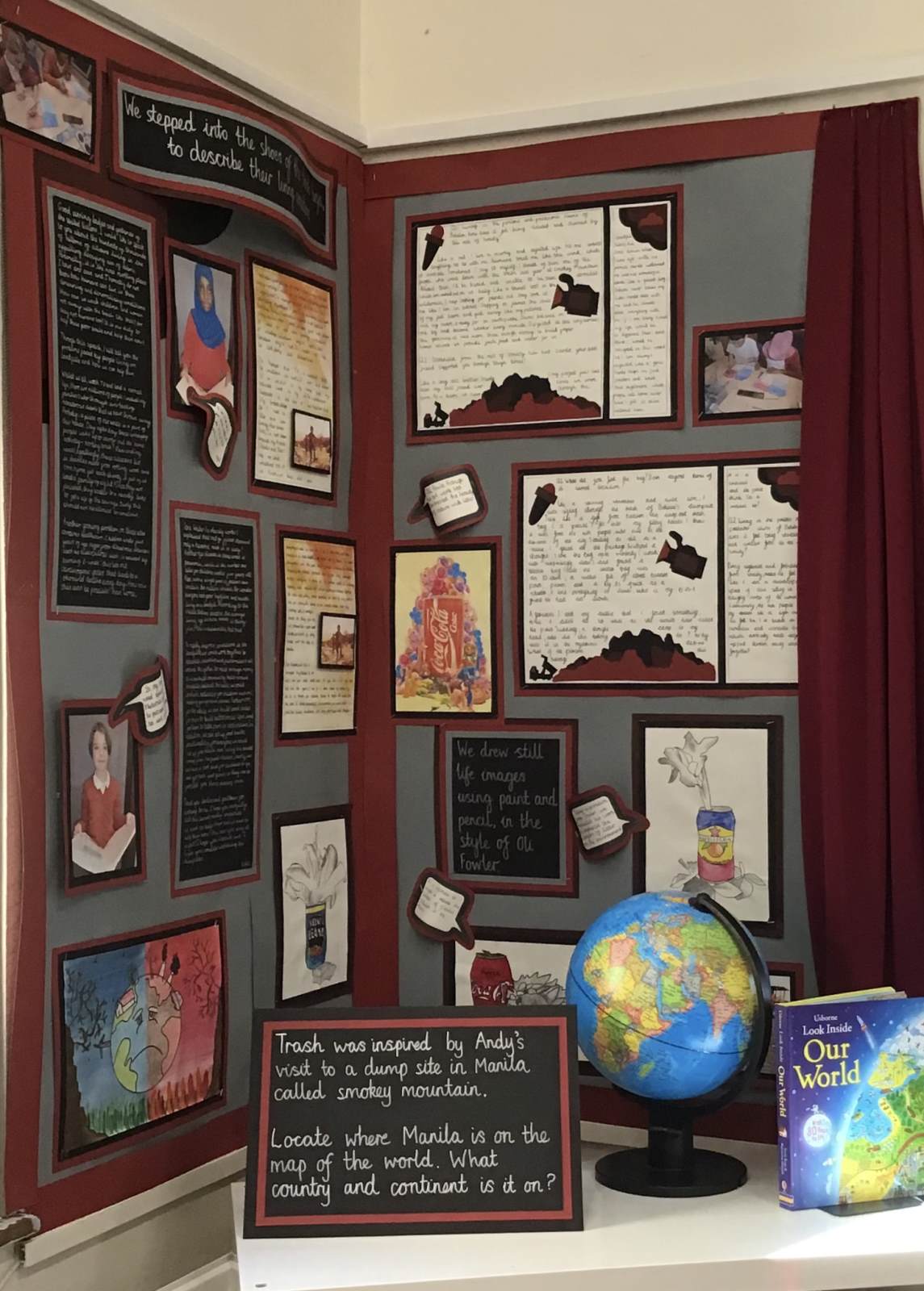 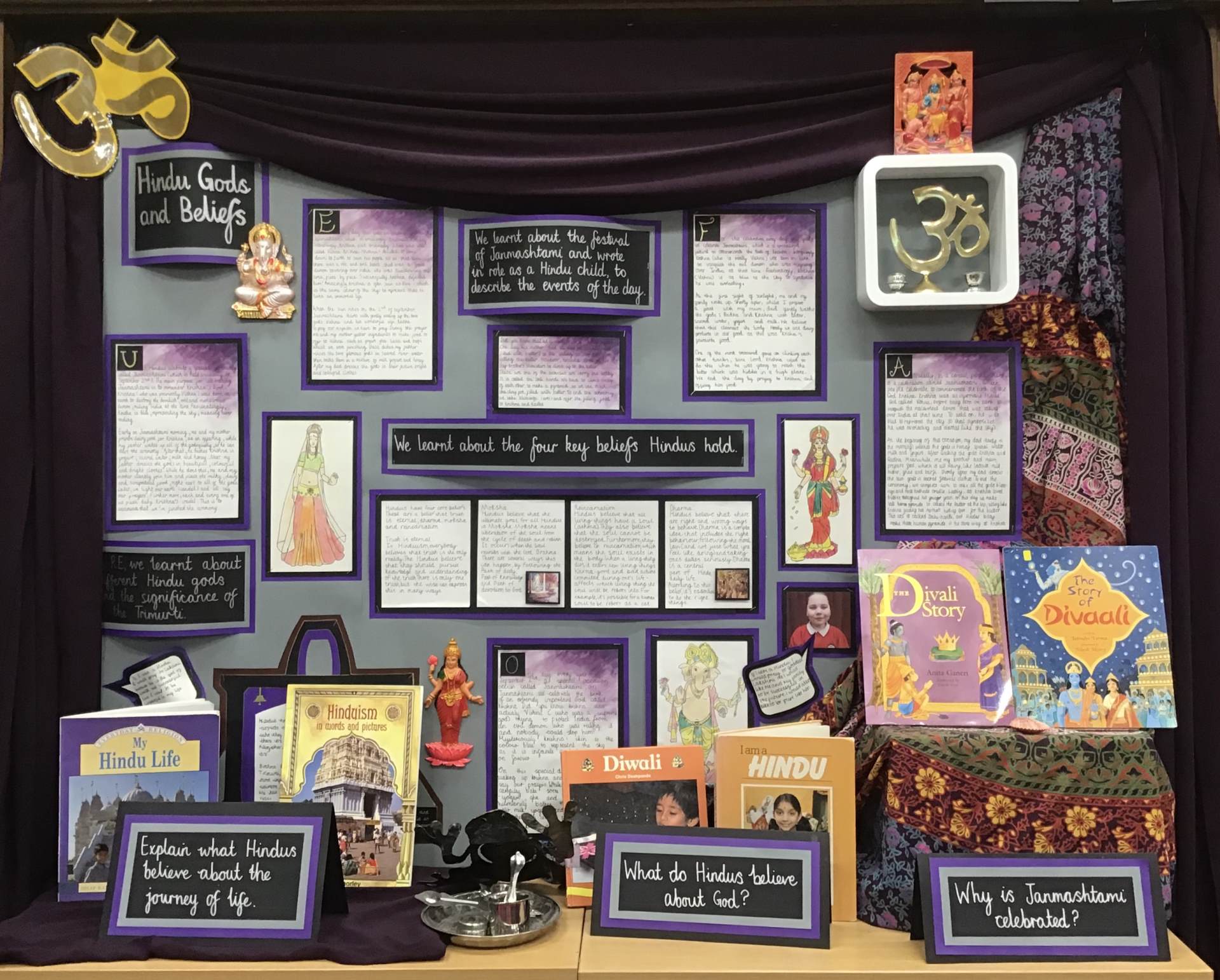 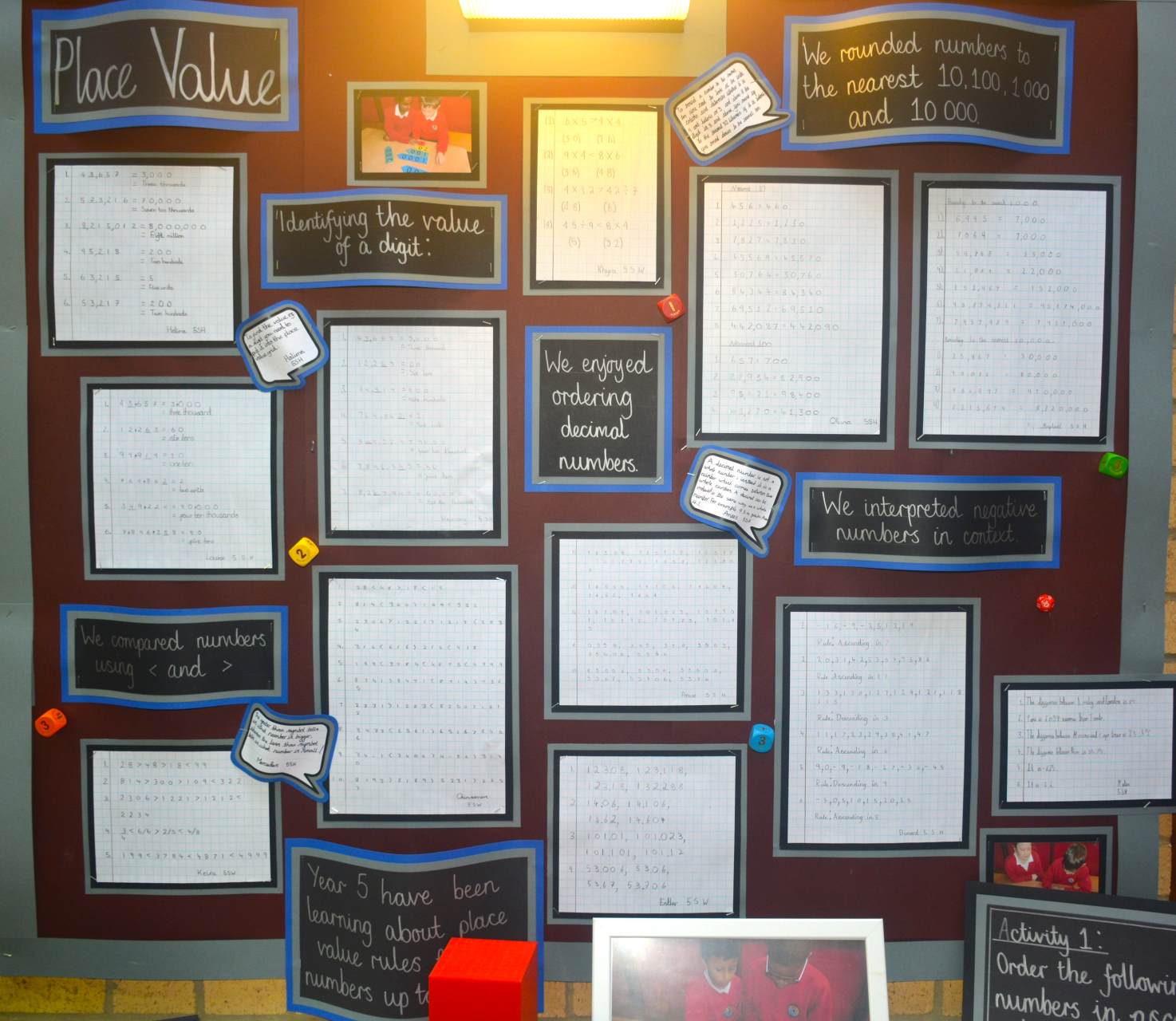